Criminal attorneys in Massachusetts that include the Oberhauser Law Firm are all too familiar with domestic violence cases. Recent legislation adopted by the state stemmed from a well-publicized crime involving domestic violence. In attempts at protecting the identity of violence victims, law enforcement officers can no longer include the names, addresses or any information pertaining to domestic complaints in logs accessible to the public unless a conviction occurs. Many law enforcement officials, legislators and abuse protection organizations believe that keeping this information confidential protects the identity of the victim.

What Prompted the New Law

The case that many believe was at least in part responsible for the new law centers around Jared Remy, who received a life prison sentence in June for the murder of his girlfriend. Remy not only had a history of abusing Jennifer Martel, but was reported as being violent with every former girlfriend. Dozens of affidavits implied that his abusive personality dated back to high school. Six times Remy was arrested for acts of violence and misconduct. Six times he received leniency and escaped time in jail. Though Ms. Martel acquired a restraining order against him, according to friends and relatives, the young woman let many instances come and go without notifying authorities. Martel and many other women in similar situations often fear retaliation by the abuser when the event becomes public. 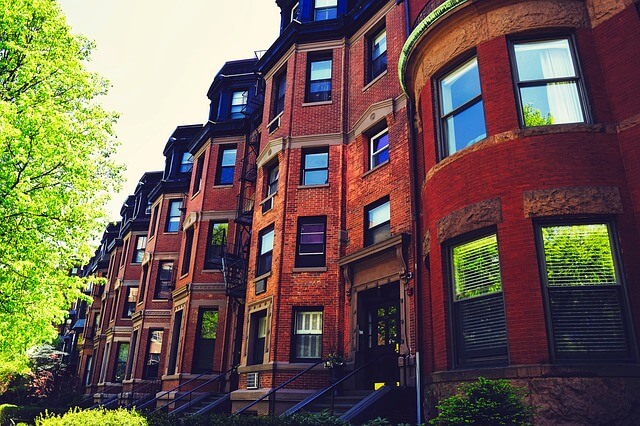 It is hoped that knowing that the complaints remain confidential, more victims will seek legal help immediately when violence occurs. The legislation was part of a domestic violence reform package that Governor Deval Patrick signed recently. Other provisions of the new law include that once arrested for a domestic disturbance, the detainee must remain in custody for a least six hours to allow time for tempers to cool. Law enforcement offices across the state are making the necessary changes. Agencies reported initiating separate filing systems. Photographs emerged on newspapers showing police logs with multiple lines blackened out with markers. The new law and subsequent changes have been met with mixed reviews by police and the public.

Law enforcement officials and officers report that making the necessary changes are not difficult. They also acknowledge that the crime is frequently under-reported. Some officers and citizens fear that maintaining the privacy of alleged perpetrators does nothing to protect potential future victims. Many feel that if the public is aware of an abuser, the individual is less likely to have the opportunity to repeat the behavior with someone else. However, this theory did not hold true in Remy”s case, as his six prior arrests were made public. Being the son of a local prominent sports figure, he also did not enjoy the same anonymity that the majority of perpetrators experience.

Whether the behavior remains private or public, there is also nothing stopping an offender from seeking a relationship with someone who is not a native to the community or the state. Some have also voiced that publicizing the names of the individuals may deter them from repeating the crime in the future. This theory also did not hold true in the Remy case. Time will reveal the positive and negative aspects of the law.

How Can You Make Your Own E-Liquid?

How to Grow Your Blog with Guest Blogging